Ghana to Tax Sportsbooks and Casinos

by Expert Team
10 months ago 0

It is a time of major change in Ghana with the Ghana Revenue Authority (GRA) announcing to start electronic commerce taxation. The system is due to be implemented over the course of April and will encompass the 33 registered sportsbooks and 8 casinos. Although all the companies are registered they are still not currently paying taxes.

Dr. Martin Yamborigya assistant commissioner of the GRA shared some thoughts. He first explained that these online companies have become very successful over the years. He then went on to say that each company should be paying taxes, which would contribute greatly to government coffers. He went on to verify that many gamblers are now moving away from traditional land-based operations, as online betting in ghana is becoming more popular.

Yamborigya continued that the GRA is in constant contact with the Gaming Commission. That the right taxes are paid by the right players is a primary concern, he stressed, adding that it is of utmost importance that taxation is done correctly.

Rev. Dr. Ammishaddai Owusu-Amoah the GRA Commissioner-General shared some thoughts of his own. He declared that the new taxes and other digitization initiatives will soon give impressive results. He went on record to say that a revenue target of ¢80.3 billion ($10.7 billion) in new taxes has been set, adding that he is confident that the number is an achievable goal.

Owusu-Amoah elaborated that the e-commerce market has been a challenge. He stressed that the GRA has struggled to come to terms with the online world, pointing out that new technology has had to be adopted. He reiterated that with new measures being successfully put into place 2022 will be the year that significant inroads are made.

It isn’t clear yet how successful the GRA will be with taxing the e-commerce market. However, given the words of the Commissioner-General, it seems as if a new world of massive taxation is finally being unlocked. No doubt Africa as a whole will watch to see how the situation plays out. 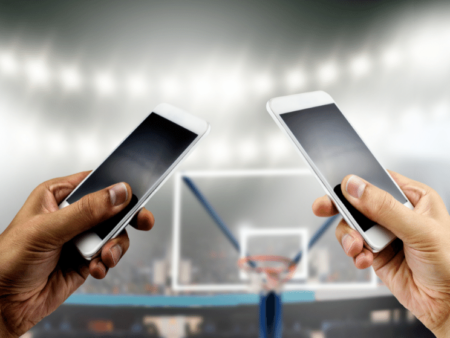